Before ye champions dismiss this as tripe, consider for a minute the points that may actually work in the favour of a mobile game like Mini Militia. Here, I’ll look at both these games from the perspective of a college kid because that is what I am. If you are a serious gamer who is already fuming over the title of this article, stand down, friend and read on. There really is no competition here. Mini Militia is the ‘Diary of a Wimpy Kid’ to CS:GO’s ‘War and Peace’. However, the mobile platform severely restricts what the developers can do and Mini Militia does a nice enough job with its cartoony graphics. The point here is that even those without a laptop to their own can easily get into Mini Militia. Even if you don’t have a fancy laptop, chances are that even your budget smartphone is well-equipped to run Mini Militia smoothly. 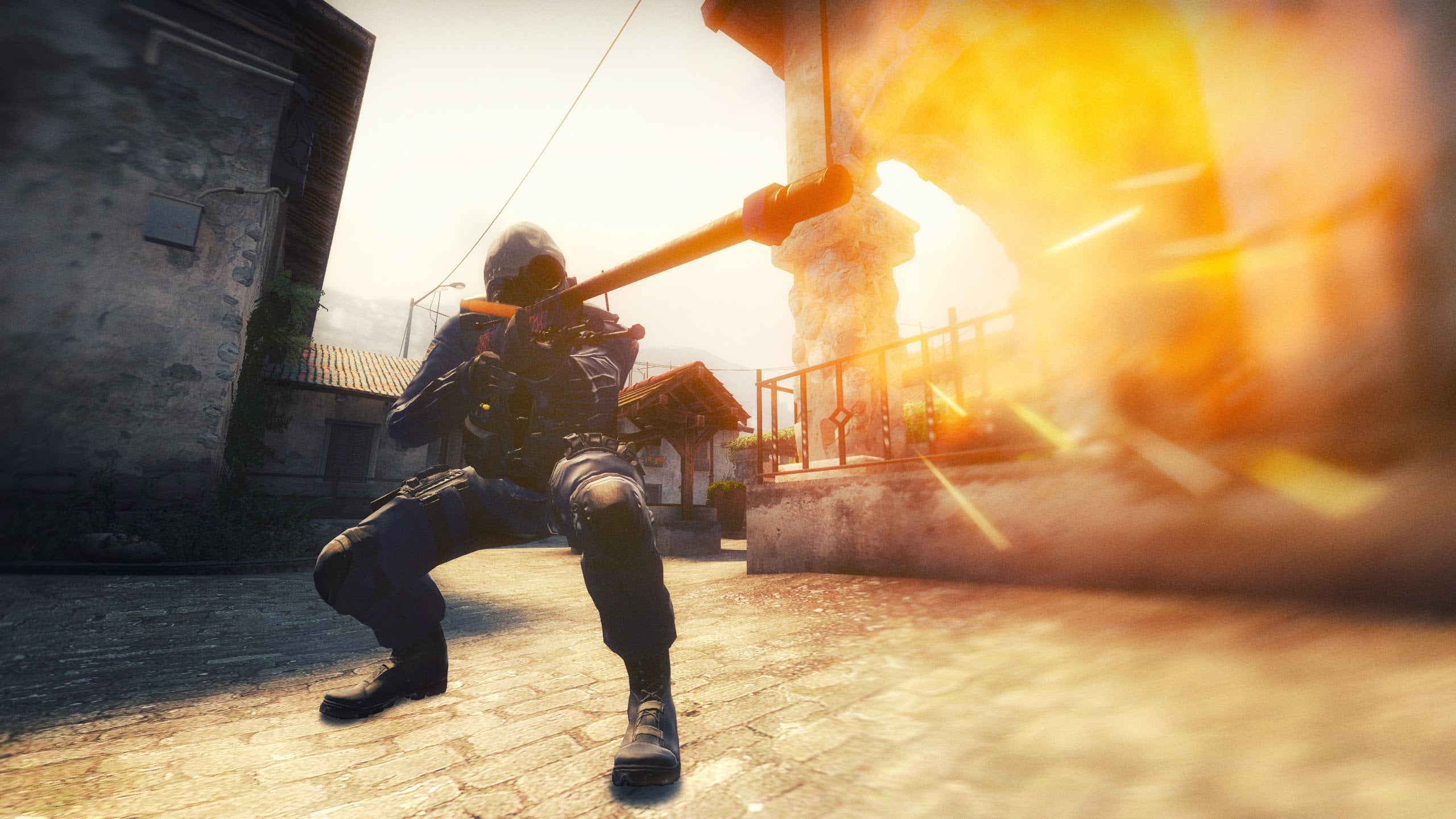 Mini Militia suffers from the same imprecise controls which take over the screen in any other mobile game with even a slight degree of complexity. That is the reason so many games have just one touch controls. It is easy to get used to the controls in Mini Militia and the loss of precision in aiming is compensated by the fact that even the opponents are large enough. The degree of control provided by a keyboard and mouse combination for CS:GO is pretty great but it requires a lot of practice to achieve absolute mastery over.

CS:GO is a brutal game for beginners. You need fast reflexes and excellent motor coordination to get in a few kills in the initial games. The argument here is that if you keep at it long enough, you will eventually transform from a n00b to the 1337 club. The entry costs for Mini Militia are simply not that high. It is much easier to just pick up and play. Plus, you keep flying around on jetpacks which might be seen as a bonus over CS:GO. Jetpacks are pretty awesome. Suppose you want to play some CS:GO with your college buddies. If you don’t have access to a lab where the authorities allow gaming, you’ll have to drag your laptop all the way to college. Whereas you’ll always have your phone, by default. Unless you are like a certain unfortunate friend of mine who got his phone stolen thrice. Phones are also easily hidden in especially boring lectures where you just can’t learn anything. Plus, you can whip out your phone and get a quick dose of multiplayer gaming no matter where you are. Grab a friend or six and head to the local college hangout for some grub and shooting. It is also much easier to set up multiplayer games on Mini Militia and you can set up a game with your classmates in a matter of minutes. Again, CS:GO cannot be matched in terms of the different types of levels that can be played. Mini Militia has only rudimentary versions of complex missions found in CS. The basics of shooting and team play remain the same in both, however. As far as providing a multiplayer combat game goes, both these games are top notch on their respective platforms.

In conclusion, strictly from a college goers’ perspective, and also because most of us spend a majority of our day either in college or the commute, Mini Miltia wins as the perfect quick fix of gaming. However, we won’t abandon CS:GO entirely and probably return to it on the weekends or vacations when we are lying aimlessly around the house. Even hardcore CS:GO players should give Mini Militia a try when separated from their beloved rig.