Netflix, like the popular phrase based off it, has permeated every layer of our existence. Slight exaggeration, but hey, even without a partner to ‘Netflix and Chill’ with, it is one of the best ways to spend your time. There is a huge range of shows available to us in India, even though the Indian catalogue is only a part of the actual collection. Here are some shows worth checking out: 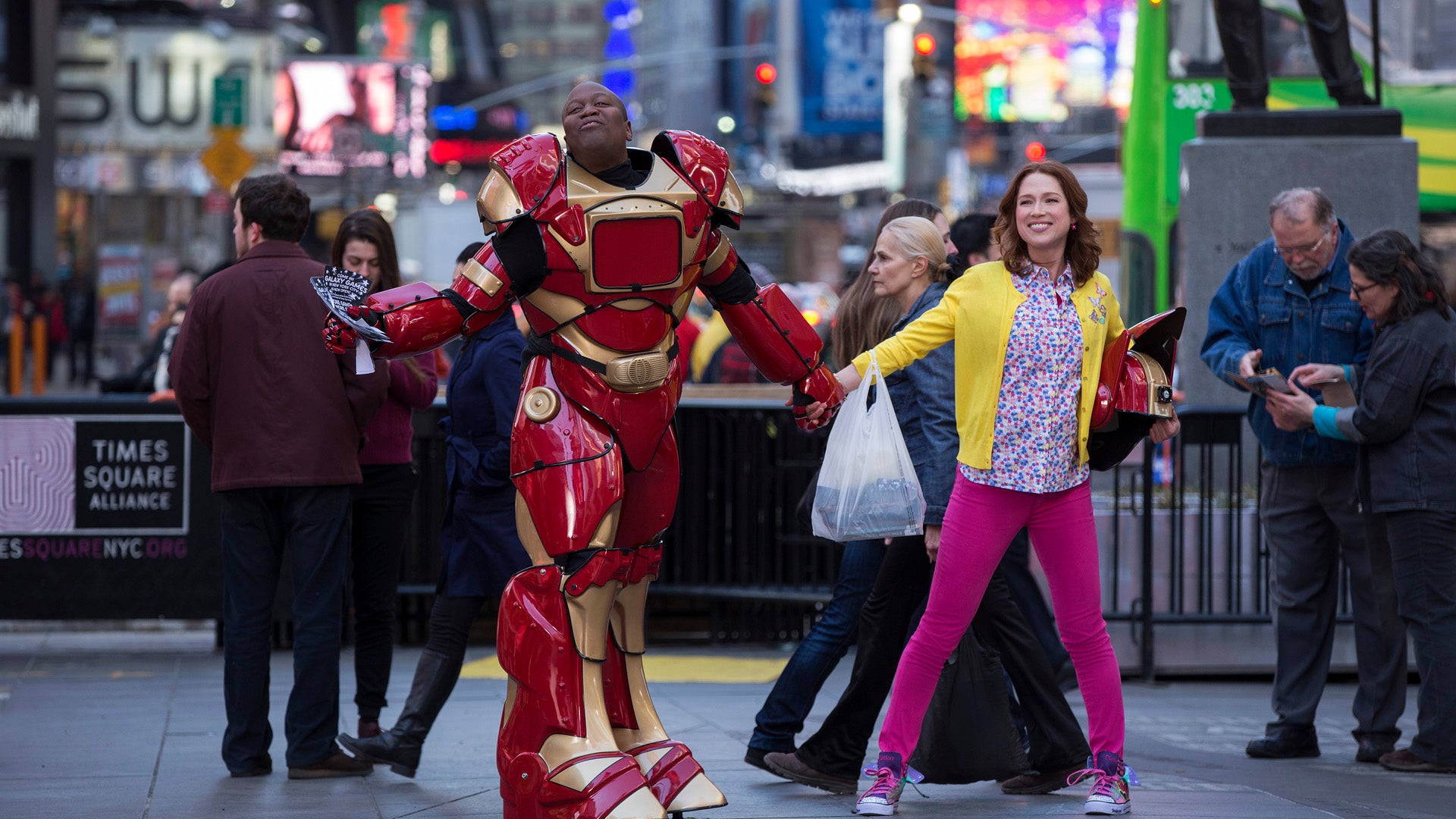 Weirder than you can ever imagine.

You have probably never come across a show as weird as this one. The series focusses on the life of the titular character who was held captive by a cult leader in an underground bunker for 15 years. What follows when she is finally let out is her hilarious journey into a world where she has no idea how to survive. Guiding her grudgingly is the flamboyantly gay Titus Andronicus. Their chief coping mechanism for most of life’s troubles is breaking into song and they never disappoint. Watch this for a cheery yet wise show with some social commentary sprinkled in the middle of irreverent songs. 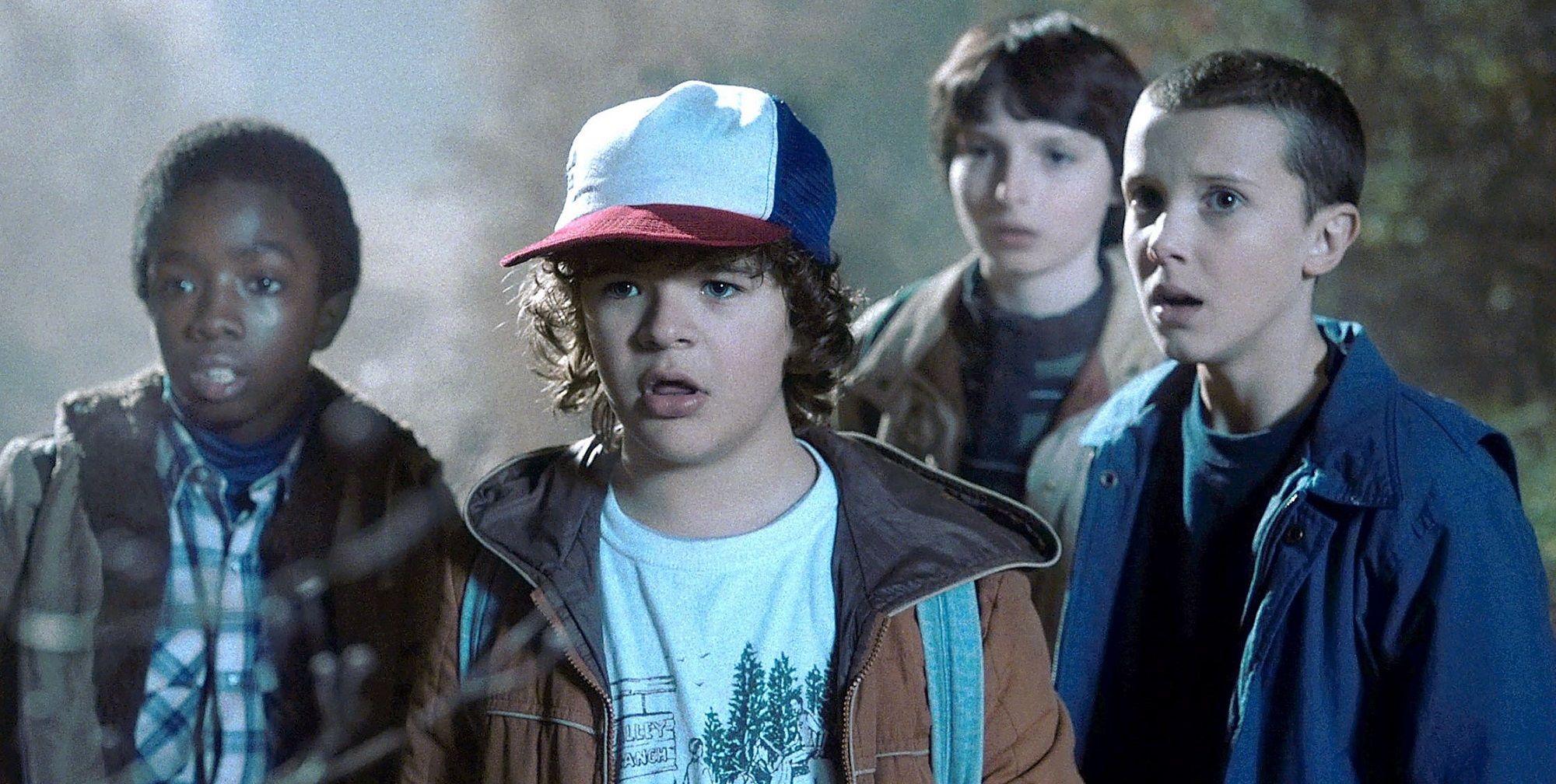 Expression reserved for when you see something supernatural. (Or when you have three internals in one week)

For all fans of horror/psychological thrillers who are craving their monthly fix, there is no better show than this one. In the show, the grim, mysterious town of Hawkins, Indiana comes alive as a place where the strangest things happen. Numerous people disappear, a young runaway finds herself a temporary home and a secret government lab grows what appears like sentient fungus but is probably something much more dangerous. The show pays homage to Spielberg movies and cult television of the 1980s. Even though it draws inspiration from a lot of different sources, it is so well executed that it definitely merits your time. Bojack Horseman is a cartoon but that’s about the extent of how kid-friendly it is. It focusses on the life of Bojack, who is literally a man with the head of a horse. He used to be TV star but now he spends his days being useless in his luxurious house perched atop a hill in Hollywood. The uniquely drawn world of Bojack is populated by other people with animal heads as well as regular people. Bojack’s utter lack of motivation and self-hate does not make him the most likable protagonist ever but therein lies the charm of this show. Watch and cringe with second-hand embarrassment as he makes bad equine puns and at least tries to set his life straight.

Scorpion is about a team of geniuses who go around saving the world and solving impossible problems on a daily basis. The team consists of four highly-gifted individuals who are experts in the fields of mathematics, behavioural sciences, mechanical engineering and coding. The show does stretch it sometimes, with fantastical missions that rightly belong in the realms of a comic universe. The inability of these gifted individuals to communicate properly with the rest of the world makes them highly dependent on Paige Dineen, a ‘normal’ (and mind you the protagonists say this in the same tone as other people might use for ‘muggles).

Saving the world, one prince at a time.

Project Mc2 is about a team of high-school students who save princes using futuristic tech and science. It is geared towards preteen and teen girls but is a refreshing watch for anyone if you can tolerate all the meaningless abbreviations. I mean, I just caught up with YOLO, LMFAO and TTYL and they seem to have abbreviations for oddly specific situations. However, that might not be such a problem for the digital natives this show is meant for. Featuring an all-female international spy organization (akin to the American Teens Against Crime from the Hardy Boys series), Project Mc2 is much more intellectual fare than is usually tailored for young girls. The protagonists are smart, competent and not afraid to speak their mind and that makes for role models all of us can look up to.

If for some reason you have missed out on Top Gear, Netflix will help you catch up on it. Top Gear is a show about cars that will appeal to even people who aren’t particularly into cars. The rapport between James May, Jeremy Clarkson and Richard Hammond is something you’d want in your own circle of friends. They constantly tease each other and take sides and very occasionally help each other. However, the last of these almost never happens. The show is polished and the camera angles do justice to the gorgeous cars featured on the show. There is even a segment where they call in a celebrity to drive around a track and then create a ranking. Everyone from Benedict Cumberbatch to Rowan Atkinson has been on the show. Watch this for a ride you won’t forget.

How Teen Patti made transition to mobile device