Beginning today, Ni no Kuni fans will be able to pre-order Ni no Kuni II: Revenant Kingdom and start a journey that will enchant both their consoles and their hearts, as they set out as the young king Evan into Ding Dong Dell and beyond. To add even more magic to your adventure different editions will be available to pre-order:

• Prince’s Edition: Full Game, The Kingmakers: An exclusive making-of Ni no Kuni II on Bluray disc that will reveal the hidden secrets of the game’s design and development, a SteelBook case and the Season Pass – £84.99

• King’s Edition: The full Game as a download code and all the content listed in the PS4 King’s Edition: the vinyl, the making-of Bluray, the diorama music box, the artbook, SteelBook and Season Pass – £129.99

For those who pre-order the game a Special Sword set (5 weapons) will be available for free. 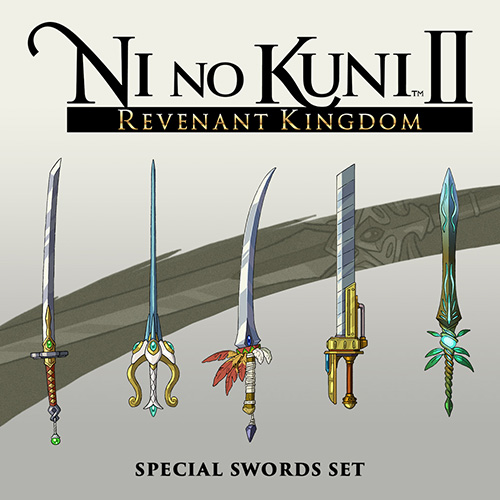 The Season Pass included in the Prince’s and King’s Editions will feature 2 additional pieces of content and will be available as a standalone purchase for 20.00€

Register with us for the best in gaming, and join us for video game discussions on our forums.

5 Best Games For Betting With Your Friends For Fun

In Conversation With the Managing Director of MediaTek, Anku Jain