Looking for some good video games to take with you on the go? Here are some interesting mobile games released over the last month.

Animal Super Squad is a physics-based adventure game that lets you play as your favorite animal. Speed through a world full of dangers and bananas. Or forget all that nonsense and just play other people’s stuff. 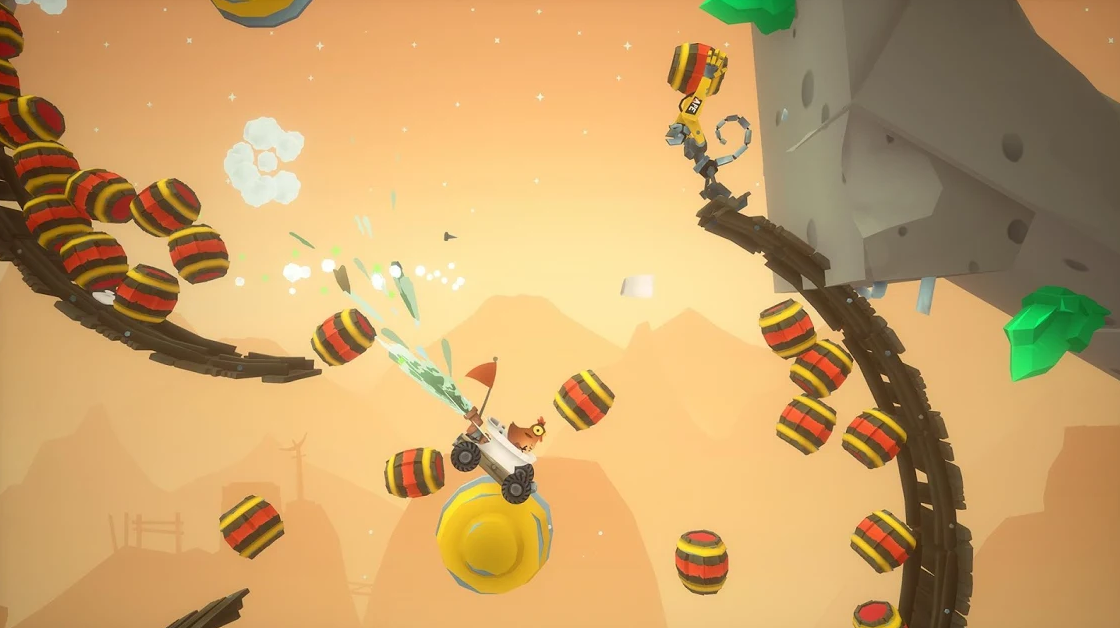 Welcome to a paradise of sound and life. Journey to the garden of sound and life, a mysterious and artistic place full of the extraordinary! Eden Obscura, named after the historic camera obscura, is quite literally “light” entertainment; it uses the camera in your phone to create interactive visual effects while you jump around the screen gathering pollen to grow surreal artistic plants and landscapes in a world that is like no other. Vibrant colors combined with eclectic and sophisticated electronic music take you on an artistic and mind expanding journey, while at the same time it is quite simply a ton of fun to play. 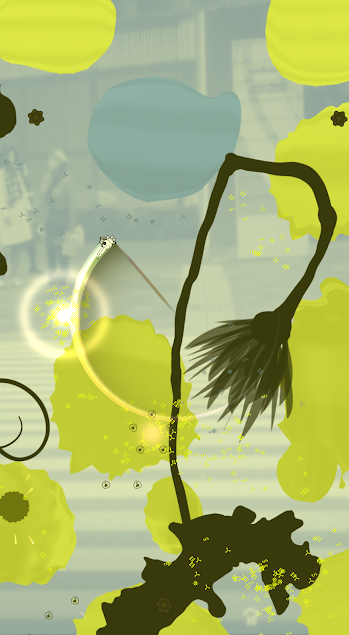 On the eve of discovering a mathematical cure for cancer, your mentor, Professor Claire Liddy, is murdered. Fortunately, before she died, the Professor was able to erase many of the plus and minus signs with her bloody hands, saving the cure from falling into the hands of her killers. Now it is up to you to fill back in the missing parts of the equation and resolve your professor’s cure. It’s up to you to cure cancer — AGAIN!

The return of arcade pool from the creator of Really Bad Chess and Flipflop Solitaire. Pocket-Run Pool combines 8-ball pool with the thrill of a chasing the perfect highscore. In Pocket-Run, your goal is to sink all the balls, but where and when you sink them is what matters most! With each pocketed ball, you’re awarded points based on the pocket you sunk. So sink carefully, but watch out, with each miss or scratch you lose a life — run out before you finish the table and it’s game over. Compete against yourself, the world, or the bank in a variety of thrilling game modes! Can you make the perfect pocket-run? Arcade pool is back!

An intricate and evocative tale of fates woven by gods and mortals, steeped in Norse mythology, punctuated by groundbreaking combat, and brought to life by a soundtrack considered among gaming’s greatest. Behold the origin of the VALKYRIE PROFILE franchise for yourself. 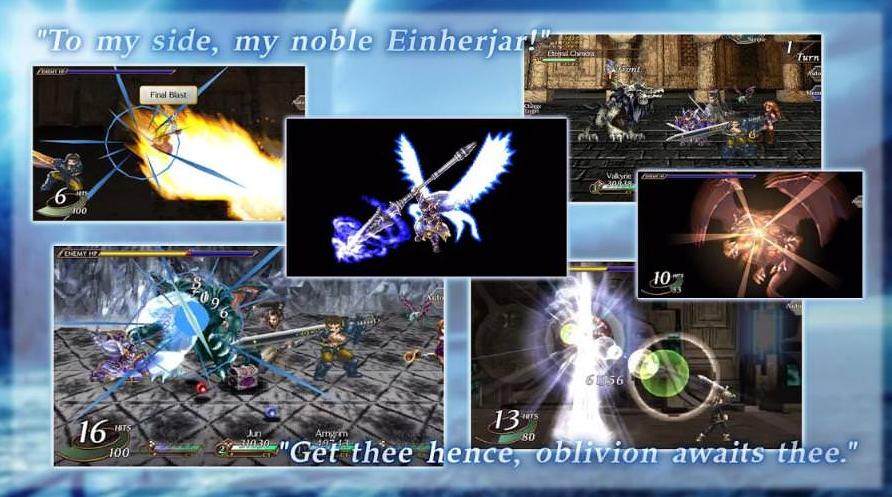 Feist is a multi-award winning, beautifully handcrafted action game. It follows the story of a fragile little fur creature and its desperate attempt to rescue its mate from the clutches of a pack of malicious predators. The journey to the heart of a mysterious forest soon becomes a savage and merciless fight for survival as everything in this mesmerizing but deadly environment wants to eat you. 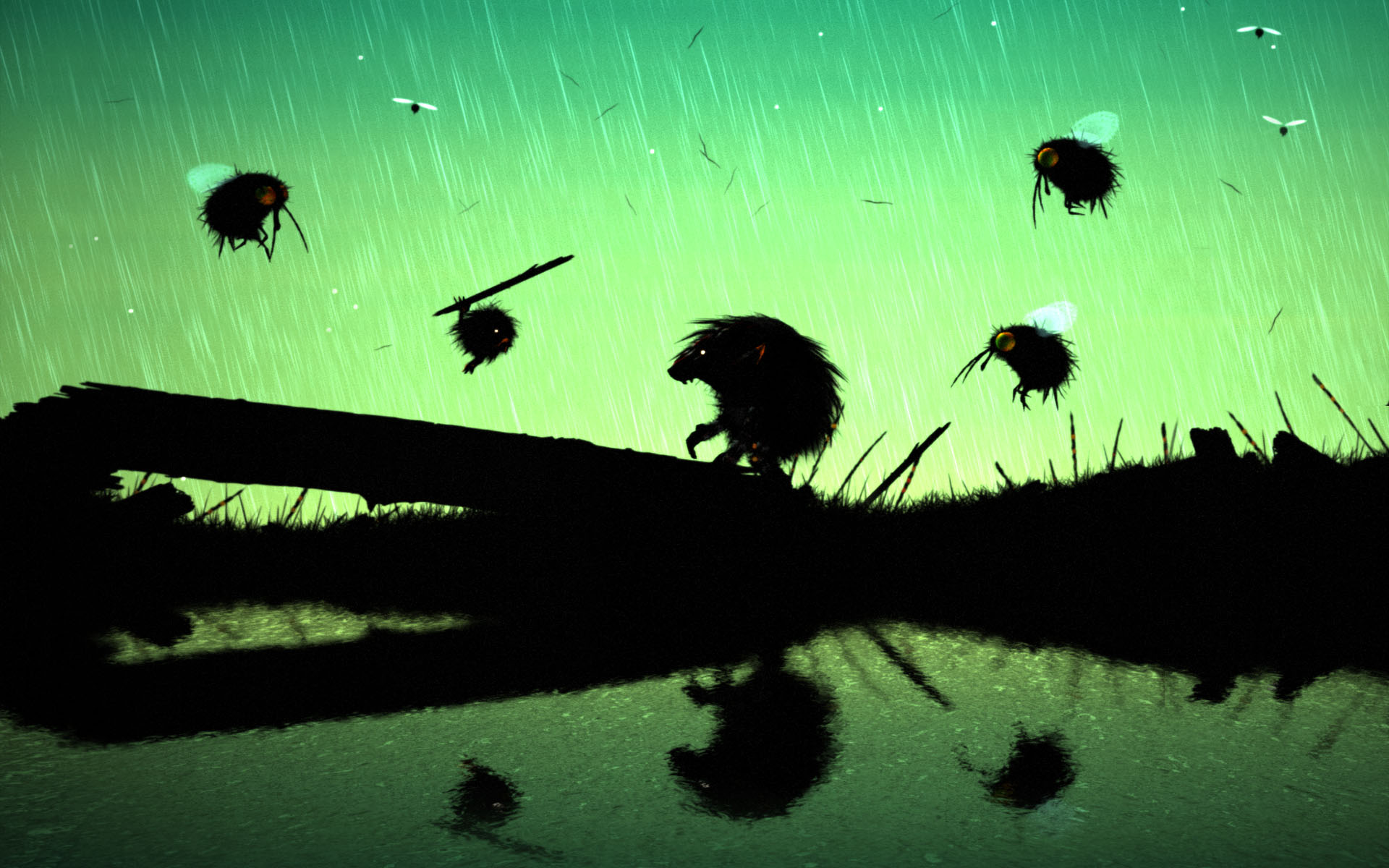