15 year old Willy Morgan receives a mysterious letter on the 10 year anniversary of his father’s disappearance. According to the letter, his father has unearthed a dark secret within the city of Bone Town, which likely caused Henry Morgan’s departure. Interested in learning as much as he can about his father’s research, Willy heads to Bone Town in search of answers.

This point and click adventure encourages players to explore their surroundings thoroughly and use whatever is at their disposal to solve a variety of puzzles. For example, the game begins with Willy having to put together his bike by finding wheels, the handlebar, gears, etc. around his house. This game is also beneficial and enjoyable for those unfamiliar to the puzzle style of games, as there is an added feature that highlights the intractable in-game objects.

Once arriving in Bone Town, many of the solutions to puzzles may have to be found in different locations. Considering one specific locked chest in the Bone Town Library, Willy Morgan will somehow have to convince the Blacksmith to provide the proper tool that will open the lock; this tool is located on the other side of town from the library. Because of this, players will have to remember specific details and puzzles from across the town, keeping their eyes out for unique solutions. 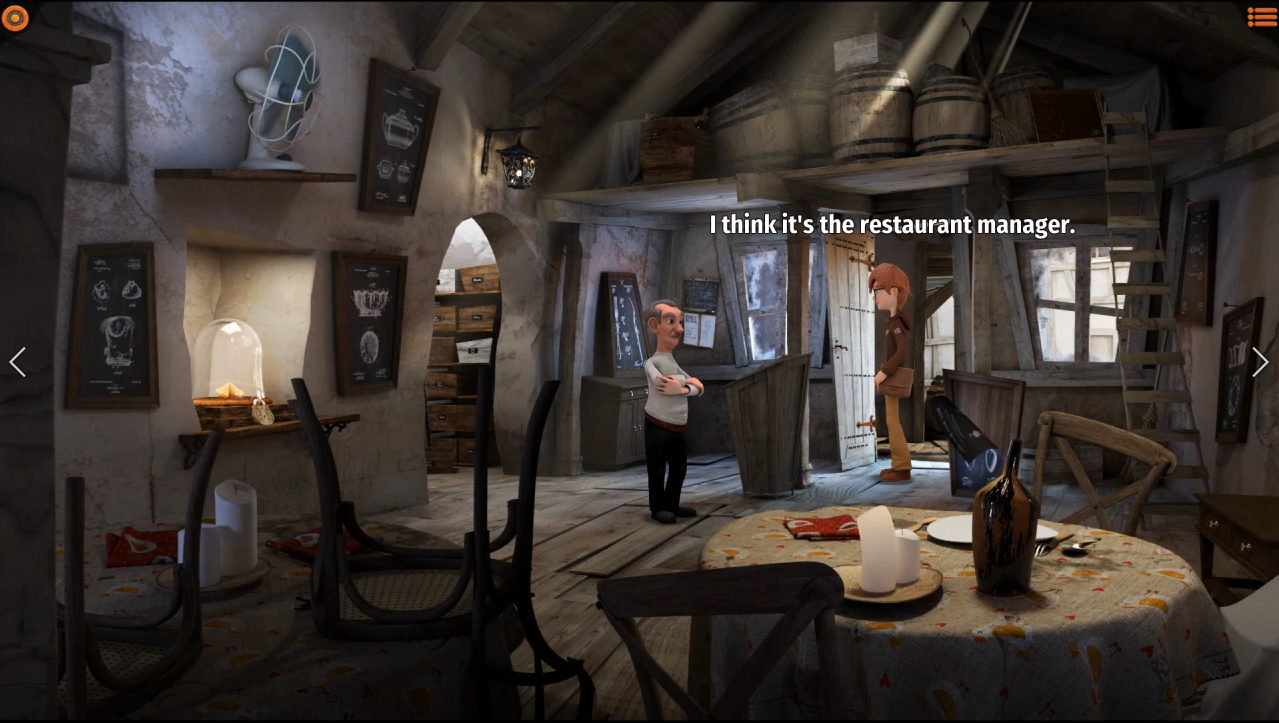 Although the game encourages out-of the box thinking to solve most of the puzzles, there is often only one solution to each puzzle. For instance, when re-stringing a cello bow, Morgan has to find horsehair specifically, instead of using an easily accessible, rough substitute for the hairs. This means that combining various items with one another in your inventory or world will eventually result in a solution to one puzzle or another.

Willy Morgan is a relatively short game, clocking in around 6.6 hours for my playthrough, taking into account that I had to take a step back and think for a good while about certain puzzles. If I came to any puzzle that I couldn’t immediately solve, I had to learn to come back to it later. Once players are able to find one specific solution, the others quickly fall into place, helping the game move along fairly quickly.

The interesting thing about Willy Morgan’s puzzle system is that players are encouraged to interact with nearly everything in the world. Not only will it provide unique voice lines that reveal more stories, it will also reveal previously hidden puzzle solutions. Even at the abandoned amusement park, players are able to win a prize by using the rusty and aged carnival game. No matter how un-helpful an object may seem, looks can be deceiving.

In my personal opinion, I found a lot of excitement and a sense of accomplishment after completing the game’s story. However, the journey was not easy, and there were many points in which I got lost or confused with certain puzzles. After unsuccessfully trying to combine certain objects in the inventory that should go together, the voice lines that rejected my ideas began to get very stale. Despite what I thought was a brilliant idea, it was not the specific solution that the game developers had in mind. Although I do appreciate a quality puzzle game, it can be often frustrating to get stuck for hours on end, revisiting the entire town in order to find new solutions. 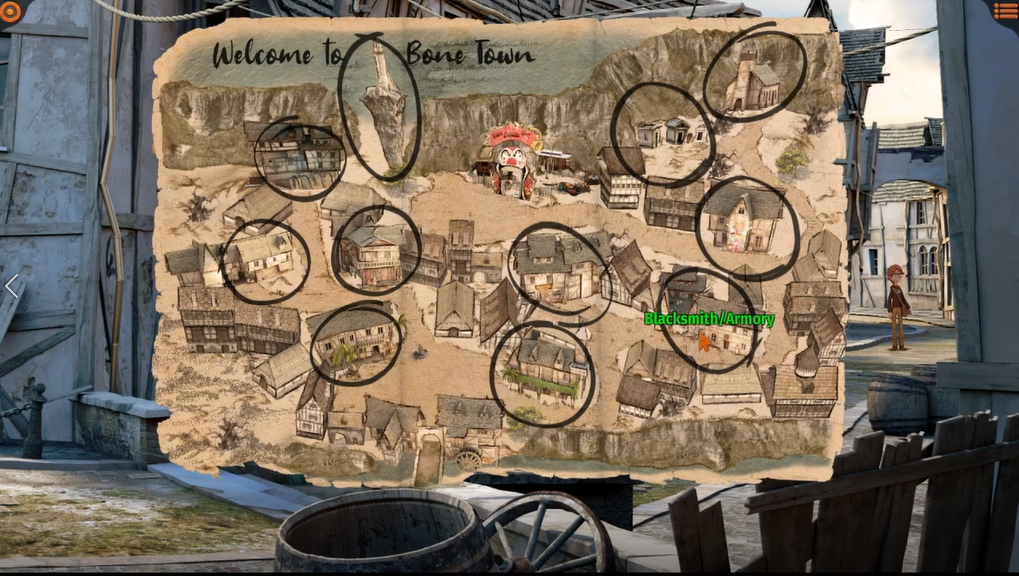 On the other hand, the game does offer a unique Fast-Travel system due to the solutions being placed around Bone Town. Upon arriving, players will receive a map of the city, which will circle key locations as they are discovered.  Willy can pull out his map and immediately travel to any previously discovered location, removing the need for players to memorize the layout of Bone Town. This is particularly helpful when finding a specific key or tool that solves a puzzle on the other side of the town.

The story behind Henry Morgan’s disappearance is fraught with unsuspecting characters, secrets, and even the promise of treasure. Following the hints in the letter, Willy Morgan will need your help to discover what happened to his father after 10 years off the grid and presumed dead. What will you learn, and what role will you play in the mysteries of Bone Town?

0
SHARES
ShareTweet
Willy Morgan And The Curse Of Bone Town

Watch Dogs: Legion Getting An Online Multiplayer Mode Via Free Update in March