During the online poker boom, Texas Hold’em took the world by storm and became the unquestionable number one form of poker. The two-hole card strain was lauded for its simplicity but also the fact that there was a lot of community involvement with the cards in the middle of the table. This made it the perfect game for an internet setting. But almost twenty years since the playing numbers spiked across the world, poker players are now searching for a wider variety in the games that they play. For this reason, teen patti could be an option that people look to.

What is Teen Patti?

Teen patti is a popular game across India and a variation of three-card brag. It is similar to poker in that it uses a lot of the same hands. However, the hands are valued differently in this version, seeing as they are only made up of three cards rather than five. For that reason, the best possible hand is three of a kind, and a straight is ranked higher than a flush. This makes it an exciting card game that can keep traditional poker players on their toes.

In fact, with the online gambling industry on the rise in India, some operators have already begun to offer teen patti as a way to appeal to players in the country. Along with virtual versions of the game, players are able to play it with real dealers. For example, players can experience teen patti live at LeoVegas via a live link to a land-based casino floor, for increased immersion in the action. 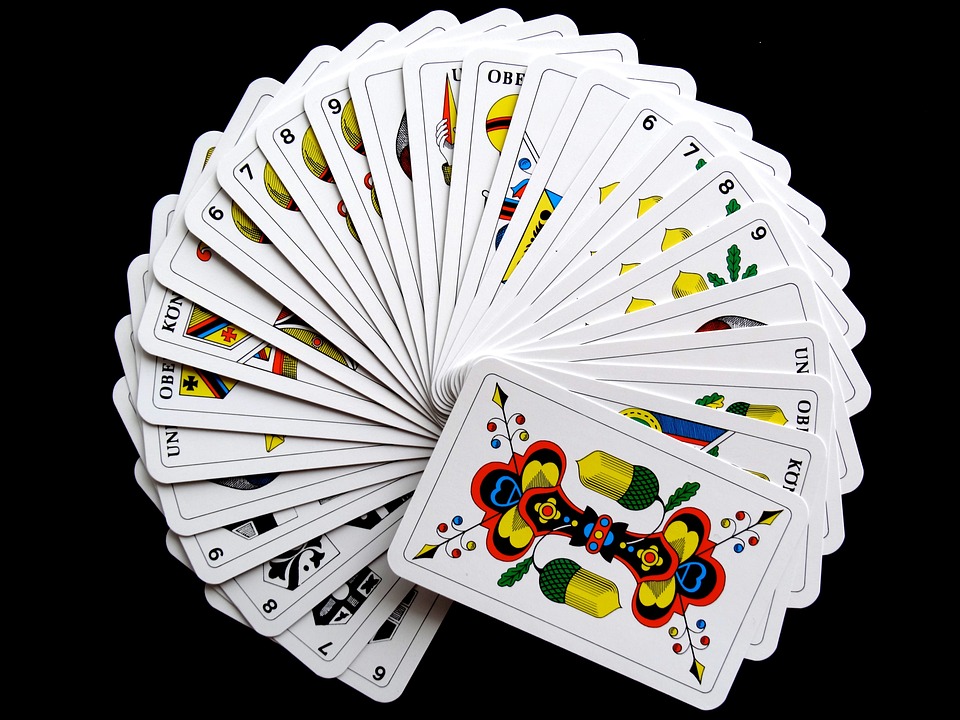 Why Would It Appeal to Poker Players?

Teen patti would most certainly appeal to poker players because it follows a lot of the same principles. Although it is normally played in a player against dealer format, there is still the opportunity for side bets to up the excitement levels. The game can be used as a way to refine mathematical skills, as players have to work out the probability that their hand will win. If they are good at calculating their odds, they are likely to be successful at the game. These are attributes that can be applied to the Texas Hold’em table as well.

In fact, a lot of the biggest stars in the business move about between games as a way to improve certain parts of their skill trees. This can sometimes be different variants of poker like Omaha, or different card games altogether such as blackjack and Hearthstone. There are even games that have nothing to do with cards that can help with overall poker strategy. For example, Bertrand Grospellier is a professional poker player who is also well-known on the eSports scene. He has had great success in games like StarCraft: Brood Wars and Warcraft III over the years.

With teen patti already breaking into some of the biggest online casinos, there is a chance that this game could soon become mainstream. It offers poker players something similar to what they are used to, but it is different enough to excite their interest. We hope to see it spread across the world.