Join canine detective Sam and his hyperkinetic rabbity-thing sidekick Max to solve a baffling mind-control mystery. Upgrades to this 2007 point-and-click classic include higher quality graphics and sound, dynamic lighting and lip sync, widescreen and gamepad support, five new musical tracks, and a number of tweaks to make the aesthetic and overall experience smoother and more enjoyable by 2020 standards. 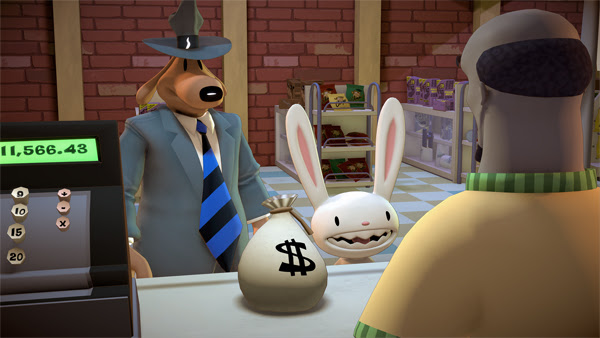 50% Discount for Returning Customers
Anyone who owns the 2007 download version of Sam & Max Save the World (a.k.a. Sam & Max Season One) on Steam or GOG can get 50% off the remastered version through December 31. People who originally bought the game on Telltale’s website can take advantage of this deal by visiting: https://upgrade.skunkapegames.com 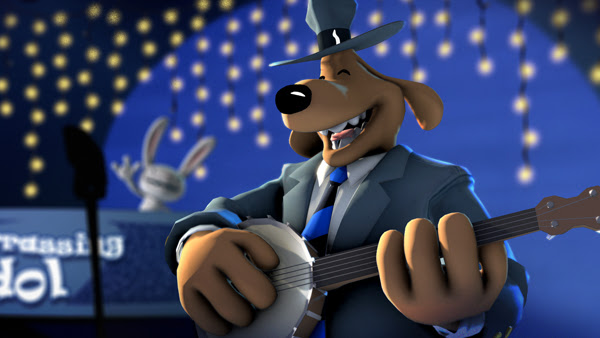 Official Soundtrack Released Today
Jared Emerson-Johnson’s jazzy Sam & Max Save the World soundtrack has also been released today on Bandcamp, Steam, and GOG. Buy it for $9.99 standalone or save 15% on both the soundtrack and the game with a cost-saving bundle.

This nearly 3-hour digital album includes newly mixed versions of the original live music from all six episodes, the full cutscene score, an extended version of the new opening credits theme as well as the now-retired credits theme, and instrumental and vocal versions of the fan-favorite War Song — a massive 82 tracks in all!

Team Vitality Announces Its Entry Into Free Fire and BGMI